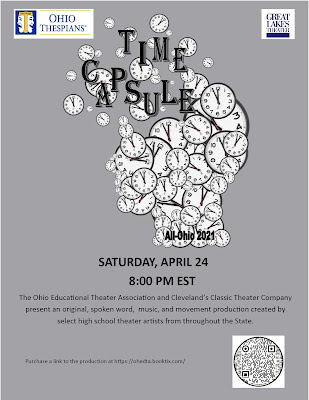 They say that two-thirds of the way through any endeavor, a person becomes distracted, unmotivated, desiring to quit, perhaps. Don’t ask me who “they” are, but I have heard it more than once.
Forty-five minute class? You start watching the clock at thirty minutes. Six week rehearsal process? You start losing your focus around week four, wondering if the show will ever open. After six months of pregnancy, the father leaves.

Okay, maybe not. But maybe?

It didn’t happen to me last semester, I drove straight through without stopping to question. But after creating six out of nine panels for my queer comic, I just kind of lost it. Page six is inked but incomplete, seven is an unfinished pencil. I’m actually going to start page eight, to keep leaning forward towards completion. In that way, I may be able to bang, bang, bang, finish them all one after the other.

My wife reminds me that I have been goggling at how far ahead I have been, on everything, that I only think I’m behind because I have slowed down a bit. I think she’s right. I’m glad I didn’t leave after the sixth month.

This week I also wrote up the second part of my story about race in the 1980s for the fiction writing class. Next weekend will be quite eventful, Saturday night is the premiere of the All-Ohio Show for the 2021 State Thespian conference (see graphic for details) for which I am an advisor, and on Sunday the NEOMFA short films will debut at a bar downtown.

That’s weird. I wrote a thing. And then I will witness an animated film created from that thing I wrote. And I have zero idea what that is going to look like.
Posted by pengo at 12:00 PM