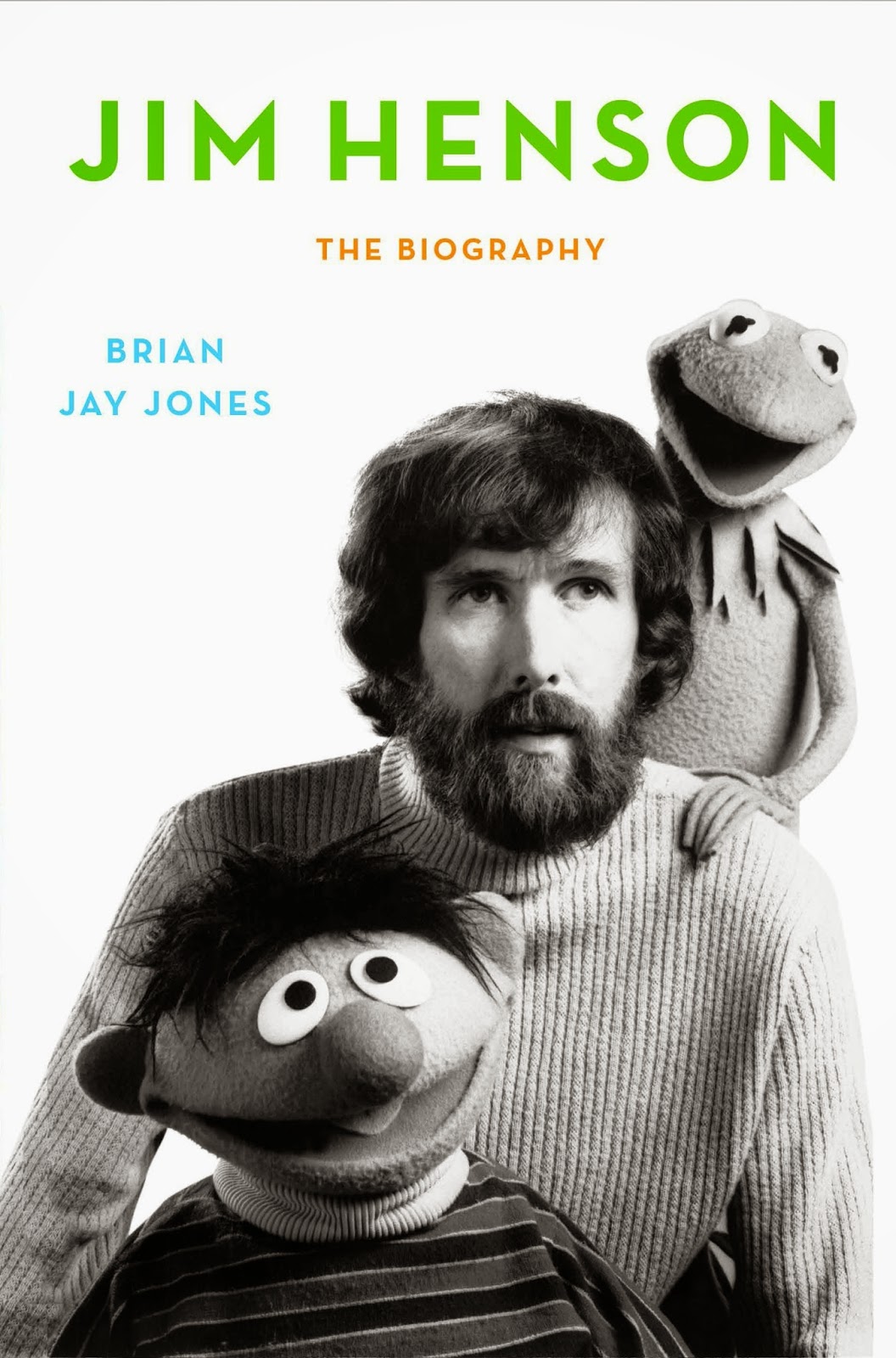 His impact on popular culture, on my life and on the life of those my ages and younger, cannot be overstated. Sesame Street is the gold standard in education television, and we were born at almost the same time. I and everyone who follows has watched that program, all across our world.

Prior to the creation of Sesame Street, television programs could be for children, or educational, but not both. Not instructive and entertaining. And there is no way that show would be anything but a brief moment in American media history of it were not for Jim Henson and the Muppets.

Arguably, Jim Henson was the most talented and luckiest artist in human history. He was brought up by a loving family that was full of humor and loved to play. He did not aspire to puppetry - because let’s face it, in 1950s America, who would - imagining for himself a life as a scenic designer.

Discovering a knack for this ancient entertainment, he recreated the idea of what puppetry could be on the new medium of television. He redefined the relationship between the puppet and the viewer, breaking the “puppet theatre” model of Howdy Doody and Kukla, Fran and Ollie, inspired by geniuses like Erne Kovacs, he used the TV screen itself as the only boundary for his puppets’ world.

We loved The Muppet Show in my house, which turned the model of having puppets in a human world on its head, inviting human guests into a show populated by puppets. The Muppet Movie took this even further, moving puppets into the real world.

Seriously. Could you have imagined before 1978, the idea of a critically-acclaimed motion picture, one which also generated millions and profits, that stars PUPPETS.


The swamp may be a set … and Jim Henson is underwater with his hand inside a puppet.

You know what is amazing about this guy? His failures are successful. In 1986, the year I graduated from high school and had very little time for fantasy (or David Bowie for that matter, have you listened to the Tonight album recently?) he released Labyrinth, which was a critical disaster and did terrible box office in the United States when it was released.

Since that time, generations younger than myself, who watched it endless times on cable and DVD, have embraced this entirely bizarre move starring David Bowie’s crotch.

Everybody eventually loves everything Jim Henson ever did.

His death came in that valley of my wonder, when I was still striving to bury childish things and move into a world of more adult entertainment, studying plays, making videos, avoiding puppets. I was twenty-one years old, but the suddenness of his demise came as a shock. I did not know what it meant. It was just sad.

The rumors were fast and furious. He knew he was dying, that was why he had sold out to that entertainment monster Disney. Or he had died of a staph infection in a hospital while being treated for something else. Or it was because he had been raised Christian Scientist and had died of something which the workaholic Henson had been living with and could have been easily cured.

None of this is true. In the book Jim Henson: The Biography, author Brian Jay Jones lays out in painful detail the encroaching effects of a rare bacterial infection, symptoms even I would have ignored, or tried to ignore, choosing instead to take more naps and over the counter pain remedies. For weeks, it is true. I do that, too. I think most men do.

By the time he felt truly ill, it was far too late. He checked into a hospital and was dead in two hours, at the age of 53. That’s it. That’s all there is to say. Rare, freak infection and it destroyed his internal organs. Could have happened to absolutely anyone.

Reading this book filled me with joy and terror. I thought I had already been through my midlife crisis, but everywhere I look I am reading or seeing evidence of the complete fragility of life, and for the first time I am seriously afraid of death. Not of what comes after, that does not trouble me, but of what is left behind.

Great men walk the earth, and women, too. Those whose names we know, and also those we do not. Their greatness is defined by their acts, those which effects cascade across humanity, having a broad effect, alternating our life experience, making it grander, more relevant, richer, deeper, more, more, more.

Resigned, I am lesser man, and grudgingly content to be so. We, too, have our place. Not all can awe inspire or ground break. But we speak, move and act. We do not cause even little earthquakes, but merely exert our will to shake the walls, and observe and respond so that those in our midst, even those unknowing our works, can say, “Yes, that was worth it,” or “I felt something,” or best of all, simply saying, “Thank you.”

The Great Globe Itself: Coloring Sheet! 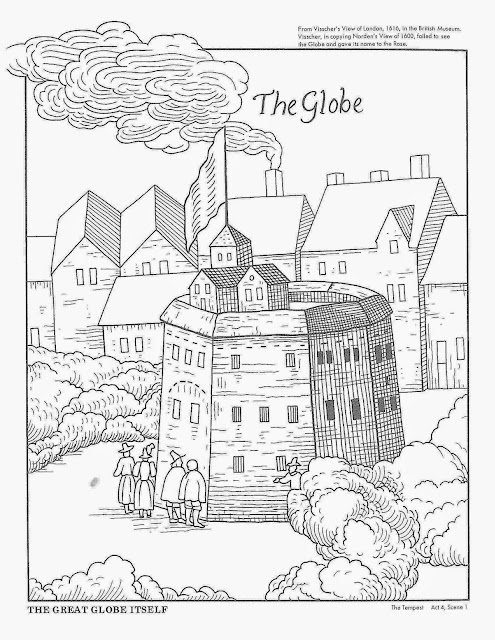