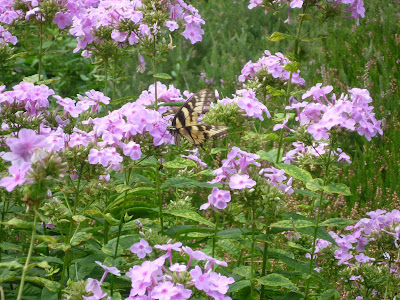 What to do on a day off? Sightseeing! Emily, Diana and I made the journey all the way past Washington Heights to Fort Tryon Park and the Cloisters.

This was my first journey to Ft. Tryon without my wife, which was a little bittersweet. It is a very special place to her, and I proposed to her there on her birthday in 1998, overlooking the Hudson River. But it was a great joy to share it with some new folks. 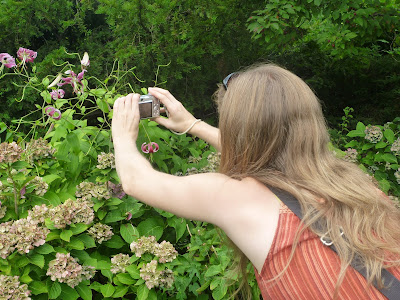 The Cloisters continues to fascinate and inspire. It's not even very big, but even time I visit I am drawn to something new and different, something else to linger over. Emily found the herb garden fascinating. I never realized how many artifacts involve unicorns. Lots of unicorns.

DID YOU KNOW ..? The unicorn was not, in fact, left off Noah's Ark, some Irishman made that up. They were hunted to extinction. Duh. 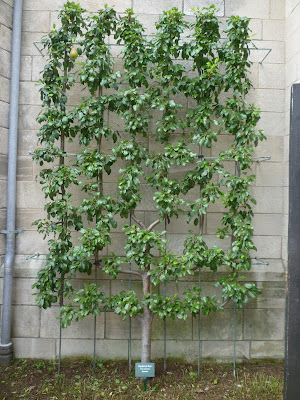 This is an actual pear tree.


The evening was spent with our company diverging once again, taking in a variety of performance the downtown area has to offer. We had celebrated our opening night (Saturday) by traveling as a team to see True False Theatre perform Slaughterhouse-Five in a new adaptation written by Daria Tavana.

It's a book familiar to everyone like me, must have read it as a freshman in high school. Yes, the movie isn't very good, and I think in spite of cinema's ability to instantly take you from one place and time to another, theater in its way can be even better than that.

Tavana's script does a really good job of condensing Vonnegut's story to its essence, its point, and kept a lot of his absurd humor, which the company brought out in some surprising ways. For it to really fly, however, the transitions were far too long, with the large company moving camp beds around and ugly set pieces. I think convergence-continuum back home could do, should do this script. It's right in their wheel-well.

Tonight Annie and Diana ventured to see Gertrude Stein Saints, performed by students from Carnegie Mellon, while James and Emily went to see -- and perhaps, perform with -- the Upright Citizen Brigade (not a Fringe show) which is right next to where we are performing our show.

I went on my own to see Beast of Festive Skin, a one-woman absurdist vaudeville in Hell, featuring the astonishing Alexandra Tatarsky, who isn't actually Russian. The 32-seat venue was entirely packed, a dinky space pouring with sweat, red light, accordion and her. One hour of ridiculous physical comedy and word-play and I was a happy man.

Private note to the Bachelorette Party: I am so sorry, you should not have come to see our show.
Posted by pengo at 11:05 PM