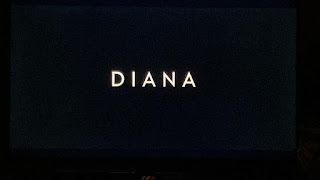 So, I finally watched the ill-fated musical Diana: The Musical and left comments on Facebook. 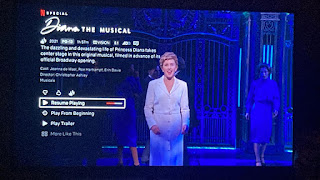 Email ThisBlogThis!Share to TwitterShare to FacebookShare to Pinterest
Labels: Always: The Musical, Diana: The Musical, musicals, Netflix, The Crown (TV)