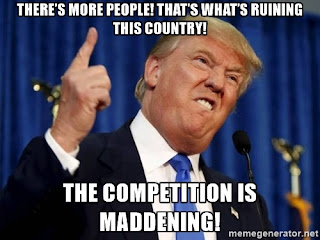 Last night my colleagues and I watched Death of a Salesman, the 1966 made-for-TV movie, starring Lee J. Cobb and Mildred Dunnock, who originated the roles of Willy and Linda Loman on Broadway seventeen years earlier, and also a young George Segal as Biff and a affecting Gene Wilder as Bernard.

Directed by Alex Segal (no relation) this CBS production was adapted and moderately abridged by the playwright, Arthur Miller, and it succeeds brilliantly in its edited state, with an urgency I have never before seen in a production of this play.

The truth is, I have never experienced a production of Death of a Salesman that I can honestly say I have enjoyed watching. Willy Loman has always been an unreachable character to me, distant, erratic and altogether unlikable. I could not understand why anyone in his family or anyone else cares or ever cared about him at all. 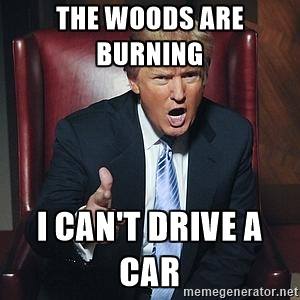 Most significant in this production is the very real sense that Willy’s memories are entirely false. Not that the facts are untrue, but we are never lulled into the sense that we, the audience, are experiencing Willy’s past the way it actually happened.

That part of the first scene, in which his teenage sons are washing his car and his wife comes smiling out of the house carrying a basket of laundry (her gray wig swapped out for a brown one) is almost cartoonish in its picture of domestic bliss.

And I have never been more convinced that “Uncle Ben” doesn't exist at all, that Willy doesn’t even have a brother, or that if he did, he went away when Willy was very small and never saw or heard from him ever again. No one in the real, present world of the play ever speaks of him, and neither does Willy himself. Ben is an absurd character, the personification of lost opportunity, but never actually human.

So, rather than just seeing an old man wandering in and out of his memories (like you do) there is this palpable sense that he has entirely lost his hold on reality, and that he is obsessed with his failures, his mistakes, that he lives every moment in perpetual doubt. 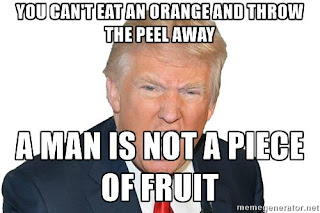 One of us watching last night mentioned that everything Willy says sounds like something Donald J. Trump has said or could say. When I repeated this observation on social media this morning, a friend objected, stating that unlike our transparently deceitful President-elect, “Willy actually believed in his platitudes.”

And you know what? I disagree. That is the thing. I used to believe that myself, that Willy Loman’s “tragic flaw” is that he was so wrapped up in his own bullshit he drove himself insane.

It is true I have not seen a great many performances of this play, but I can say, for example, that Dustin Hoffman (CBS, 1986) played him as a peevish asshole and Hal Holbrook (Great Lakes Theater, 1994) was very regal and collected. In each of those performances you got the sense that Willy did actually believe in his platitudes.

Cobb's Willy Loman does not.

Perhaps it is the element of the television close-up, where we can see Cobb’s Loman, slack-jawed and exhausted, but never at rest, we see him hearing what is being said to him and you know he is rolling through every action he has ever taken in his entire life and second-guessing every single one. But he can’t say it. He can’t admit it. That is his tragic flaw. His doubt. He knows. And he cannot accept. 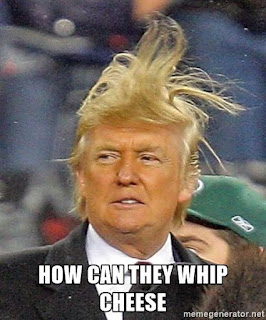 It helps that Cobb is supported by a company that very clearly communicates not only their love for this man, but the reason for that love. John Malkovich (Hoffman's Biff) has never played an actual homo sapiens, but Segal is at once manly and childlike as Biff and his adoration of his father is real.

Then there’s Gene Wilder. He easily plays the goofy memory of “anemic” Bernard, but it as the confident, adult lawyer, a young man who is believably successful and prepared to testify before the Supreme Court, where he truly shines. He treats his former neighbor, a man who always picked on him and taught his sons to pick on him, with dignity, respect and above all that soft kindness with which fans of Wilder are so familiar. But his Bernard is also free of nonsense and artifice, and cuts directly to Willy’s soul with his one probing question.

Cobb’s response to that question -- What happened in Boston, Willy? -- that made me believe for the first time,that Willy Loman himself hadn’t put it together until that moment. And maybe he had, some time in the past, or countless times before, but it was like he was figuring it out again for the first time. It happened right then, it was heartbreaking, and that is the hallmark of a great dramatic moment.
Posted by pengo at 11:09 AM