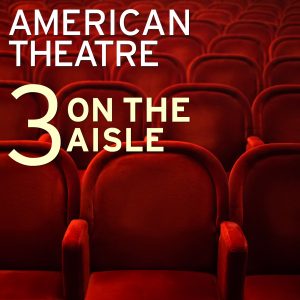 "I Hate This (a play without the baby)" now available for Amazon Kindle.
Posted by pengo at 7:34 AM