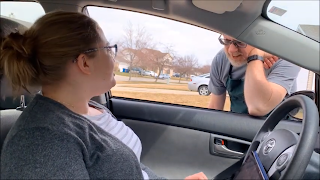 I began writing these short plays in late September. That might seem a long time ago for most people, given our current situation. To me, that was the last moment before my mother began her sudden and inexorable decline.

She was in the hospital the first weekend of October, and again two months later. A month after that, she was dead. Writing these plays was one way of trying to make sense of losing her. I mean, it never did make sense. But at least in writing these I remember what it was like just before we lost her.

I am particularly grateful for the performers who took on these scripts, and created these lovely short films from them.