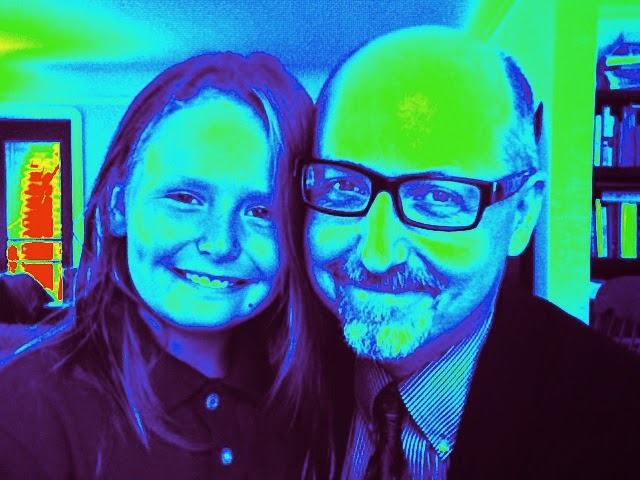 Boy Camp, a mescla of high and low. The girls are camping in the Pennsylvania wilderness, getting their feminist on, while we sleep late and watch a lot of television. We look like we smell of beer, but there is no beer.

Last night, culture. It was opening night for the Cleveland Shakespeare Festival production of Romeo & Juliet, set this night in the Coventry Peace Park. Highlight of the evening were the rising of a half-dozen police vehicles which sped east along Euclid Heights Blvd. just as the deadly fight began Tybalt, Mercutio and Romeo.

As intense as that was, it was hard to keep a straight face when, just as the Prince decreed, “Bear hence this body,” an ambulance flew down the street behind him.

(Side note: Calimoxo is an excellent drink to put into a travel coffee mug.)

After we went home and watched Red vs. Blue and MST3K: Gamera.

Saturday morning I made chicken & waffles, and then to School of Rock, where the boy kept time rather successfully, in spite of an injury to his right hand at a ball game last Tuesday. I wrote.

We took a visit to the garden center, and then he introduced me to Critical Hit Games across the street. Some day I am just going to drop him off there and let the geeks teach him how to play Dungeons & Dragons while the wife and I have drinks at Melt. 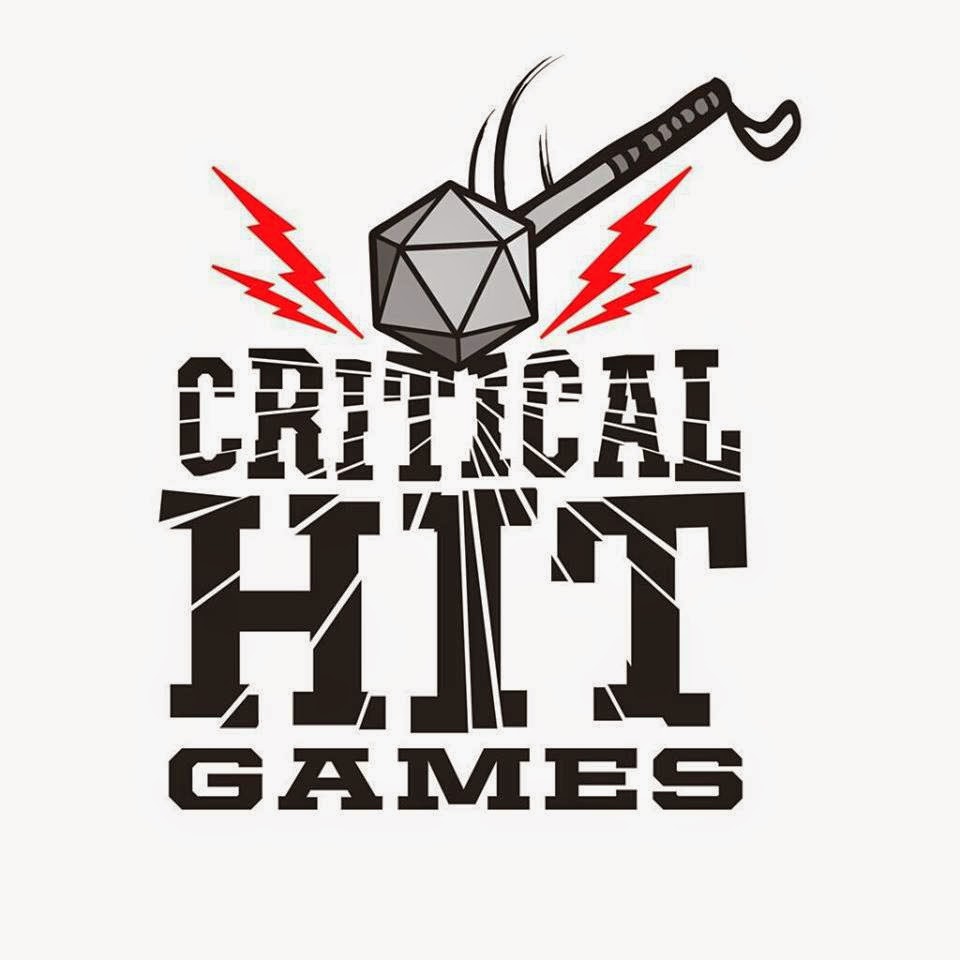 Just kidding. We don't like to go to Melt.

Spreading hardwood mulch was thwarted by a delightful summer downpour, but that’s cool, that’s why we have Minecraft videos.

Saturday evening things got a little crazy, as we made our annual pilgrimage to go bowlin’ in Solon. The boy was joined by two of his high octane companions, fortunately I had Dr. D. as company and got to engage in the first big-people conversation in 24 hours.

The good doctor inquired about my writing, after I had claimed to have drafted one page that morning. He asked, “When that happens, do you think, Euerka! I have written a page! Or is it more like, Ugh. Only one page.” What a great question!

In that morning’s case the latter, but this morning, as the boy played video games with a friend who had slept over, I wrote another page and thought, Eureka!

Our final journey before the women returned was to attend Emily & Benjamin's wedding in St. Theodosius in Tremont. Such an iconic building, but I had never been inside. It's beautiful! The boy was very patient, though I regretted my ignorance that Orthodox services are spent largely standing. If I had known this, I would have chosen an aisle seat so the boy could see the proceedings, but he was very mature and patient.

As most in attendance were not Orthodox, the priest was explaining the service as we went. The boy, who remained attentive, whispered to me, "It's like he's giving us a tour of his process."  That's my son.
Posted by pengo at 4:56 PM