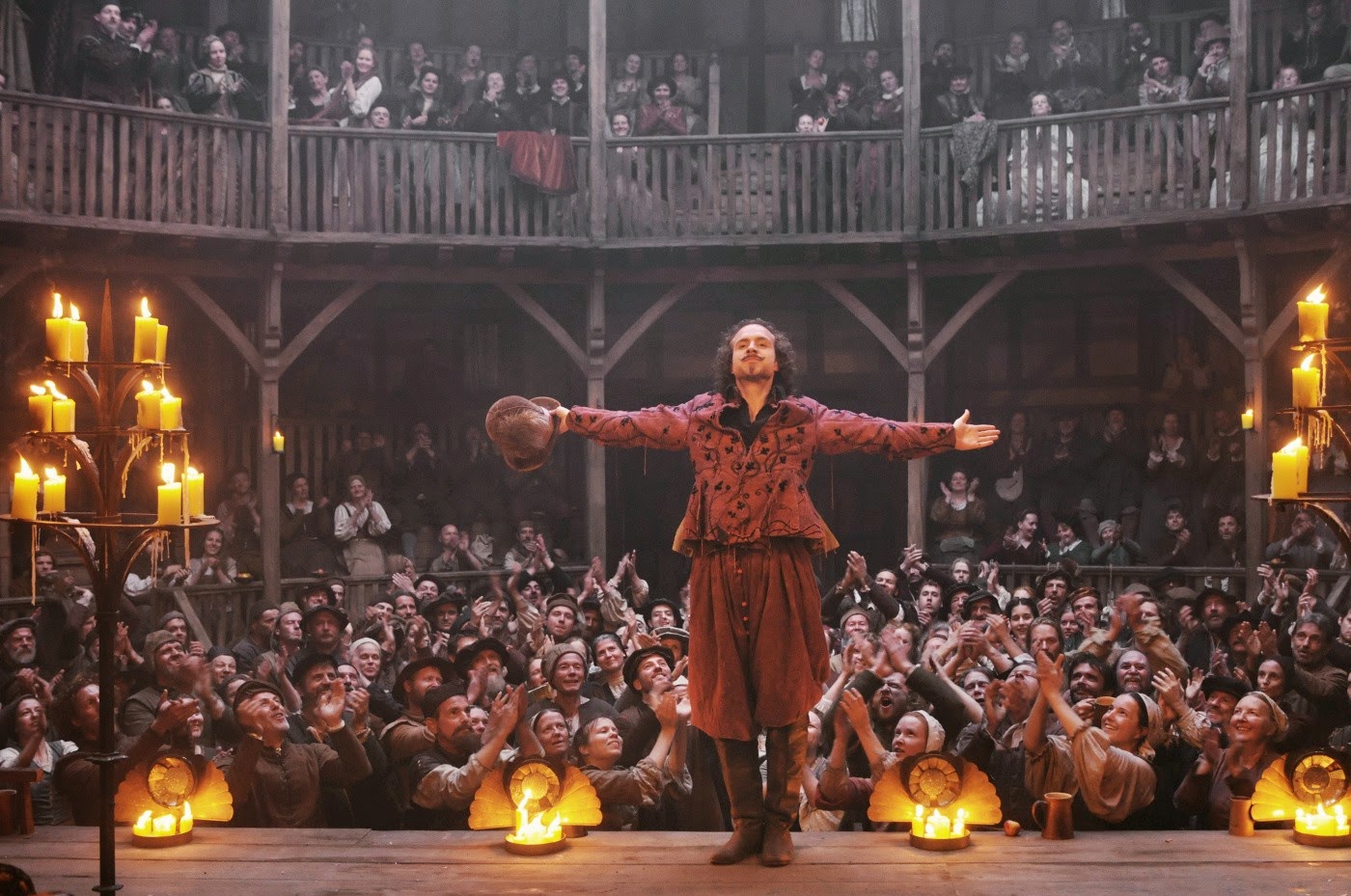 A couple months ago I met with a professor of mine, it was the first time in over twenty years we had been in each other’s company. He looks the same, though he was much younger than I am now when he was my director, theater history professor, and curriculum advisor. His hair was thin then, and it is the same now, whereas mine is just gone.

Dr. William Faricy Condee is today Professor of Interdisciplinary Arts at Ohio University. During my time as an undergraduate I spent sophomore year in his theater history class (for which I read absolutely nothing) and I took a course of his on theater architecture. I also like to brag that I am the only person at O.U. Ever to be directed by the good Doctor twice, as a sophomore in The Marriage of Bette and Boo, and as a fifth-year in the world premiere of The Hanged Angels by W.R. Smiddie.

Condee's expertise is in theater space. He has written two books, Coal and Culture: The Opera House in Appalachia (Ohio University Press, 2005) and Theatrical Space: A Guide for Directors and Designers (Scarecrow Press, 1995) in addition to numerous articles on the subject.

The architecture course I took was a summer course, so I and a classmate were the only actors in attendance, with a dozen or so “others” who were complete to fulfill liberals arts credits. Condee impressed we two to make a few points abut the relative importance of space. He chose a scene from a translation of the original Medea, and the "Gentlemen Caller" scene from The Glass Menagerie, and asked us to perform each in a small, windowless office in the basement of the T-Com Building, and by the light of a candle. The Tennessee Williams piece played quite well, but we were never loud enough the suit the Doctor for Euripides.

Then we took the class to Peden Stadium and we stood at the fifty-yard line and performed both scenes again.

One way to look at is is, you have to consider the space when choosing which production to mount. But the more basic observation, though not obvious to me at first, is that these plays were written for their intended spaces. Nobody wrote intimate plays in Ancient Greece (that we know of) because they were producing work for the “theatron”.

Currently I am tossing ideas around my head for a new play about The Globe playhouse, the theater for which Shakespeare wrote his plays. This is why I finally, at long last, got in touch with my mentor. That’s a lesson, kids. Stay in touch with your mentors.

On the date in question, last April, Condee had an hour to spare and I had a lot of really, uh, super questions prepared … like, what effect did the space have on Shakespeare’s work?

However, the hour passed quickly, as I told stories from the past twenty years, to kind of justify my existence, and he gave me a bibliography. He strongly recommended Architecture, Actor and Audience (1993) by Ian Mackintosh, and also Shakespeare’s Audience (1941) by Alfred Harbage, among others. It was this second that I went through rather swiftly, for though it is an academic investigation into the demographics of the audience for the Globe theater, it is charmingly written, easy for the layman, full of facts but also colorful details.

I did begin the Mackintosh book, and now intend to finish it. The view from the Globe “tiring house” and stage is very different from that of its audience.


“Their builders succeeded in getting as many people as close as possible to the actor without jeopardizing the actor’s primary task of communicating with every spectator, however distant.” - Mackintosh, p. 10

Such was the feeling I had a couple weeks back, standing on the stage of the Hanna Theatre, upon the thrust stage. I was leading a small tour through the all the Playhouse Square theaters, and as is my wont, began in the massive 3,200-seat State Theatre and concluded in the intimate 550-seat Hanna.

Looking out, from the edge of the platform thrust (the only such professional stage in Cleveland) I had the sensation that the balcony was leaning towards me, a feeling at once emboldening and vertiginous.


LOWIN
Planted upon this scaffold,
A swaying sea of ragged heads at my feet,
I feel twenty hands high.
The eyes of merchants without number,
Men of means within the galleries,
So close that I could slap the wig off of a lord.
Slap it right off. Not only with my words --

LOWIN
-- But with my mitts. That close.

Early estimates (dating from early last century) of the size of that crowd were based on modern fire codes or a basis of contemporary seating, one which includes seats. Those scholars suggested the Globe held around 500 as well. Since that time, we take into account the fact that those in the pit stood, fire codes did not exist, and that even the galleries were packed. A contemporary account suggest a number as high as 3,000 but was probably two-thirds or half that. That is still an awful lot of people in an intimate space.

One of the things I truly enjoyed about Harbage’s book is that it dispels certain points of conventional wisdom, and in doing so honors the Elizabethan people, and the reputation of Shakespeare himself.

When speaking of Shakespeare’s audience, the opinions of members of the clergy are often quoted, those who despair at the den of sin and vice represented by the theater. In this case, they are speaking specifically of the building itself, and not the content of the work.

Harbage’s careful examination of contemporary accounts provides no indication that more crimes took place in a public theater than anywhere else. If anything, it indicates the opposite. He could also find no indication that those who publicly warned against the attendance at the theater actually ever went there themselves.

Of the private theaters, they said nothing. When the working class were priced out of attendance, and only those who could afford could attend, apparently everything was copacetic within the hall. But Shakespeare did not write for those houses, he wrote for the Globe. And Shakespeare was and is the more popular playwright.

The documentable fact is that Shakespeare was popular in his own time, and very popular. The conclusion based on the assumption that those in the higher (more expensive) galleries were erudite and intelligent and those in the pit a mob of cat-calling thugs is that that Shakespeare wrote part of his play for one class, and part for another.

But that would make as little sense then as it would today. The so-called “groundlings” were intelligent, they were trained professionals, craftsmen and apprentices, and most likely regular theatergoers. Listening to plays was something they (unlike you) did very often. They were self-trained in hearing, in listening and appreciating.

William Shakespeare was successful because he wrote everything he wrote for everyone.

"Architecture, Actor and Audience" by Ian Mackintosh
Routledge, 1993
Posted by pengo at 11:36 AM